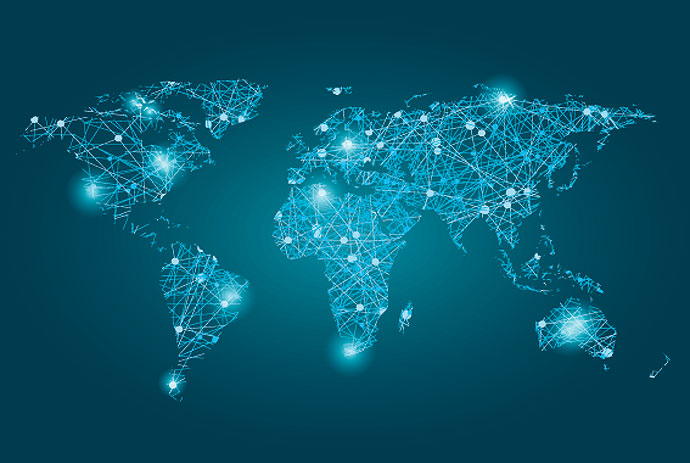 As the debate in Britain over the high-speed rail project HS2 continues to simmer, in America, the billionaire inventor and entrepreneur Elon Musk has turned his attention to rail travel of the near future and a high-speed connection between Los Angeles and San Francisco code-named Hyperloop One – a 800 mph-concept referred to as “a cross between a Concorde, a railgun, and an air-hockey table.”

They are ambitious plans that would be easy to dismiss as fantasy were it not for Musk’s impressive track record. Having made a considerable fortune founding and then selling PayPal he subsequently turned his attention to space travel (SpaceX) and electric cars (Tesla). According to the billionaire entrepreneur, the open-source Hyperloop One project is a new way to move people and things at airline speeds for the price of a bus ticket. It’s on-demand, energy-efficient and safe. Think: broadband for transportation.

The idea of  atmospheric rail travel, which uses air pressure to provide power for propulsion, and can, in theory, reach very high speeds, is not new. The whole tunnel acts as a pneumatic tube, within which with the train is a piston with a seal to the walls of the tunnel. Pumping engines along the length of the route suck air from the tube leaving a partial vacuum ahead of the train, and pump it back into the tunnel behind the train, thereby propelling it. It’s an approach that was first proposed over 100 years ago and many engineers, including Brunel, became involved in its development.

The principle was demonstrated to work, but technical difficulties meant it was never developed on any meaningful scale. It’s been said that such vacuum trains could travel at speeds in excess of 2,500 mph.

Just as was the case 100 years ago when the idea of atmospheric ideas first surfaced, Musk is not alone in developing the technology. American engineer Daryl Oster has designed and sold 60 licences for his patented 6-person Evacuated Tube Transport (ETT) technology, including 12 to China. He claims Vac Trains could be up and running within 10 years.

Development of the Hyperloop One project continues apace with the building of a 1-mile sample track at its headquarters in Hawthorne, California.