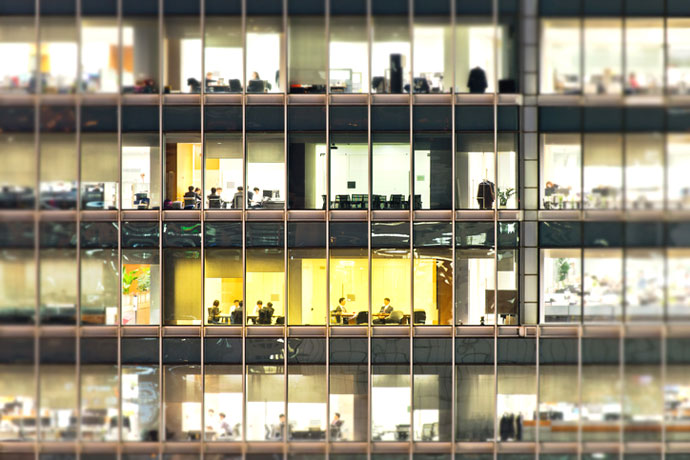 Office workers who sit at a desk for eight hours need to take one hour’s physical activity a day to offset an increased risk of death, according to research by Cambridge University and published in The Lancet.

The increased risk of death associated with sitting for eight hours a day was eliminated for those who did at least one hour of physical activity a day. The report found that one hour of gentle cycling at 10 mph was enough to offset the ill effects of sitting for long periods. 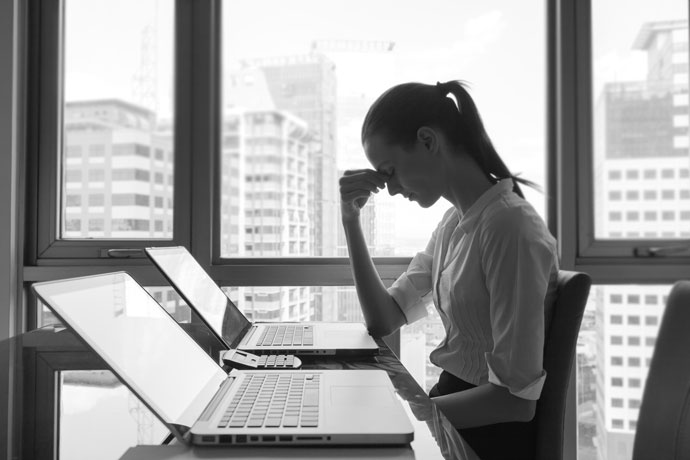 Prof Ulf Ekelund, from the Norwegian School of Sports Sciences and Cambridge University, said: “You don’t need to do sport, you don’t need to go to the gym. It’s OK doing some brisk walking, maybe in the morning, during lunchtime, after dinner in the evening. You can split it up over the day, but you need to do at least one hour.”

“It’s not easy to do one hour of physical activity a day but … the average TV viewing time in adults in the UK today is 3hrs 6mins or something like that, more than three hours,” he said. “I don’t know if it’s too much to ask that just a little bit of those three hours may be devoted to physical activity.”

The full research can be read at thelancet.com/journals

Since long before the popularity of the term post-truth, cyclists have had to listen to alternative facts about the supposed danger of cycling. In the face of the fact that inactivity costs the British economy £1.7bn each year and that air pollution from motorised traffic kills tens of thousands in this country alone annually, it is the those on bicycles that are portrayed as those in danger.

Cycling infrastructure is the nuts and bolts of a bicycle-friendly city. Well-designed roads and frequently-maintained cycling facilities are a joy to use and have been shown to encourage people to embrace life on two wheels. However, when it comes to reasons why people don’t cycle, the absence of good infrastructure pales in comparison to the commonly-held belief that cycling is a hazardous activity.

Alarmist headlines about cycling, so often splashed across newspapers, risk reinforcing the fear that stops people taking to two wheels in the first place. Such articles, in which the tiny statistical risk of being killed on a bicycle is over-played, are self-fulfilling because the greater the number of cyclists on the roads on bicycles, the safer it becomes.

The casualty rate for cyclists is one killed for every 88 million miles travelled; a figure that equates to over 35,000 years of riding for a cyclist riding 10 miles a day. At the same time, office workers who do not do one hour’s physical activity a day have a 45 per cent increased chance of early death.

On the face of it, one cycle insurance policy is much like another, but the devil is the detail. How much excess you will be charged is just one of the things that varies wildly between providers. Another is so called ‘new-for-old’ replacement – many insurers use this term, but if your bicycle is more than a few years old, devalue it severely. This means you are left out of pocket when you come to replace it. Read our insider guide to cycle insurance.

Furthermore, every cycle insurance policy you buy from us helps support the work of the ETA Trust, our charity campaigning for a cleaner, safer transport future.

ETA cycle insurance has a low standard excess of 5% (minimum £25) and offers a new-for-old for life – however old the bike, if it’s stolen you get enough to buy a new model.

For over 26 years we have been providing straightforward, affordable bicycle insurance. Whether you use your bike to commute, shop, race or amble in the park, ETA Cycle Insurance has you covered. We never devalue bikes no matter their age, allow you to buy your replacement bike wherever you like, replace stolen quick release components and handle claims in-house.