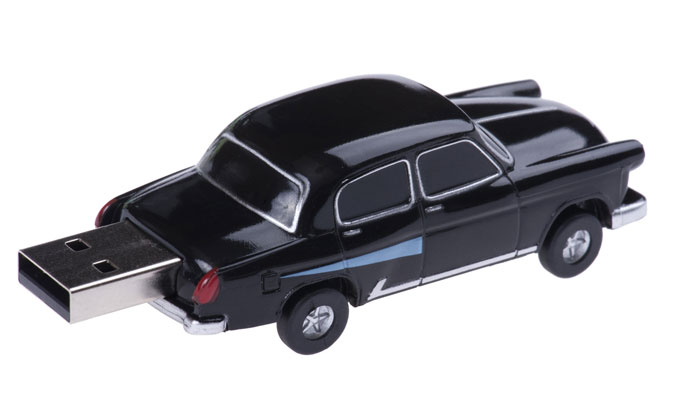 A new £10 emissions levy on pre-2005 cars in London is only months from launch, but such is the danger to health posed by air pollution that a far more stringent tax is already in development.

Under a ‘polluter pays’ approach, local authorities will require that internal combustion engine vehicles be fitted with a black box to track their movements and measure the amount of dangerous nitrous oxides they produce in real time.

Those who drive aggressively and thereby create more pollution, or who pass near sensitive areas such as schools, will be charged a high amount. By contrast, those who avoid pollution hot spots and drive calmly will be rewarded with a lower rate.

The technology has been developed by Tantalum in collaboration with Capita – the operator of the London congestion charge. A trial involving 1,000 cars will start within the year.

The introduction of technology that signals an end to polluting vehicles cannot come soon enough. The widespread use of diesel vehicles is being described as a health emergency. A coalition of doctors this week wrote to the prime minister to warn that exhaust fumes can stunt growth and cause irreversible lung damage to children. A report by the Royal College of Physicians found that air pollution causes 40,000 premature deaths in Britain every year.

Rajiive Mitra, a doctor from Lambeth in London, told The Times this week: “I’d like to see local and national authorities phase out diesel cars and promote electric cars, but also help people to get out of cars and cycle and walk more.”

There is an apparent inconsistency when it comes to deciding whether to tax or outlaw behaviours that harm others. Cigarettes kill almost 80,000 a year here in Britain, but for the most part those affected are the smokers themselves. As a consequence, the practice has been banned in public indoor spaces – it would seem odd if smokers were allowed to light up in pubs if they paid a small levy. Strange then, that air pollution kills 40,000 people every year in Britain and has a crippling effect on the health of the young and old and yet we seem so reluctant to introduce meaningful restrictions. After all,  the air filters fitted to cars ensure that drivers are protected from the exhaust gases they leave in their wake.

The ‘polluter pays’ approach overlooks the fact that those polluted continue to pay for the dirty air with their health.

The ETA was established in 1990 as an ethical provider of green, reliable travel services. Twenty seven years on, we continue to offer cycle insurance, travel insurance and breakdown cover while putting concern for the environment at the heart of all we do.