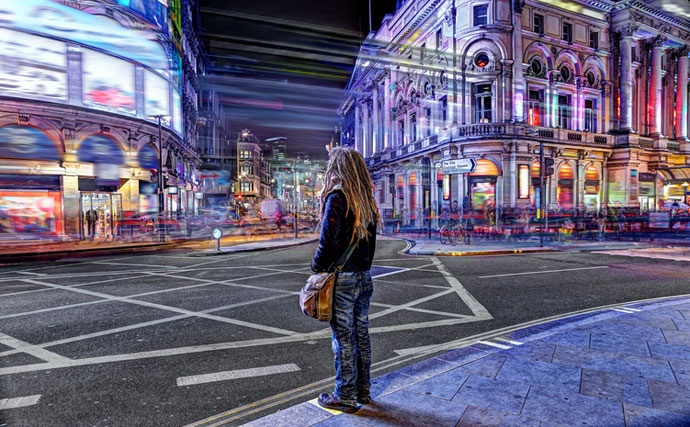 Two years ago Transport for London (TfL) began testing an after-market intelligent speed assistance (ISA) system on two bus routes in London – an initiative that formed part of its commitment to halve the number of people killed and seriously injured on London’s roads by 2020.

According to the European Transport Safety Council:

Why do we need speed limited buses?

Quite simply because most drivers refuse to respect speed limits. Lower speeds are particularly important on streets where people live and work or children play and this is the reason many towns and cities have introduced 20mph limits. However, research by the Department for Transport found that 81 per cent of cars recorded at nine sites across the country in 2016 broke the 20mph limit, with 15 per cent travelling at over 30mph – this despite evidence showing that a person struck by a car at 20mph stands a 5 per cent chance of being killed, but that increases to 45 per cent at 30mph.

The ETA has been named Britain’s most ethical insurance company 2018.

Beating household-name insurance companies such as John Lewis and the Co-op, we earned an ethical company index score of 89 – earning us joint-first place with Naturesave.

The ETA was established in 1990 as an ethical provider of green, reliable travel services. Twenty seven years on, we continue to offer home insurance, cycle insurance, travel insurance and breakdown cover  while putting concern for the environment at the heart of all we do.